Barely a trace of the dancers, a leg, heels
and all the frequencies that vibrate all around them.

Visual exploration of Reality and Utopia as isotopes.

Brief reminder of physics…
The atomic number corresponds to the number of proton present in the nucleus of the atom, for example hydrogen, H the most abundant element in the universe and the simplest with only one proton.
Two atoms are called isotopes when they have the same atomic number but different numbers of neutrons, there are several isotopes of hydrogen and this changes their chemical properties. In our example, 3H with its two neutrons is radioactive.

The technique of cyanography makes it possible to create works from elements captured by the photographic lens, and from elements traced by hand, with a poetic pictorial treatment. A meeting of several facets on the same paper. A search for harmony through social movements or those of the dancers, in the abrazo of tango, the imaginary and Elsewhere. 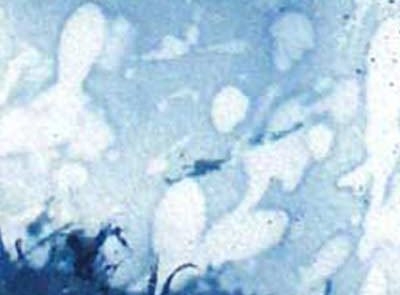 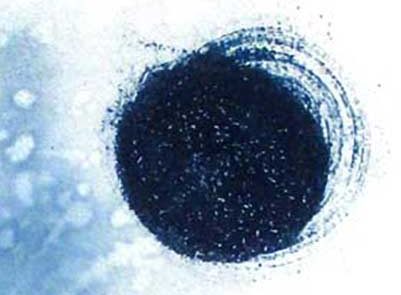 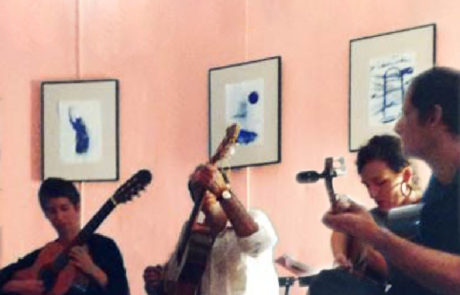