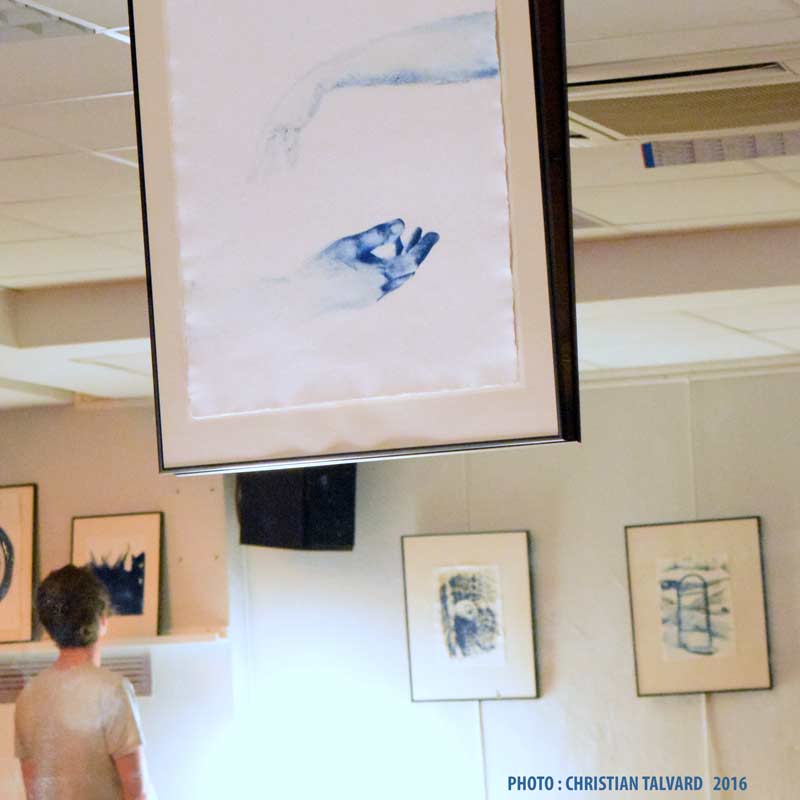 For the 11th edition, the doors of the Réformés-Longchamp district are opening wide to culture and art, but also to the Other. Photographers, painters, sculptors, graffiti artists and draughtsmen present their works in the city.

Azul LOEVE and his cyanographies are invited to the Petit Patio, at the top of the Cannebière. The ISOTOPIE exhibition will run until 24th October 2016 and takes advantage of the POC festival for an intense inauguration: a vernissage evening on Friday 30th September, with a concert by La ULTIMA CUERDA and a tango demo by the maestros of the Petit Patio, Céline Giordano and Paul Gauthier.

Several meetings and special activities during the festival, to be found in the POC programme, including a guided tour of the exhibition by the artist on Saturday, October 1st at 5pm and a workshop for children on Sunday, October 2nd at 3pm, the CYANO-LABO. The whole neighbourhood will be festive and the Petit Patio will be dressed in blue and music.

FESTIVAL POC, ARTISTIC ROUTES IN THE HEART OF MARSEILLE

Two atoms are called isotopes when they have the same atomic number but different numbers of neutrons, which changes their chemical properties . A hydrogen atom with its neutron, yes, it is everywhere; with two neutrons, the hydrogen isotope is radioactive.

This exhibition is a visual exploration of Reality and Utopia as isotopes.

The technique of cyanography makes it possible to create images from various visual sources, in this exhibition, photography and painting. Azul LOEVE focuses his work on poetic pictorial treatment. ISOTOPIE presents a search for harmony through social movements or those of the dancers, in a very particular throw of the dice, in the abrazo of tango, the imaginary and Elsewhere.

Thanks to Valérie Lafore, Céline Giordano et Paul Gauthier
and Christian Talvard for his photographs
An abrazo to the guitar orchestra La Ultima Cuerda 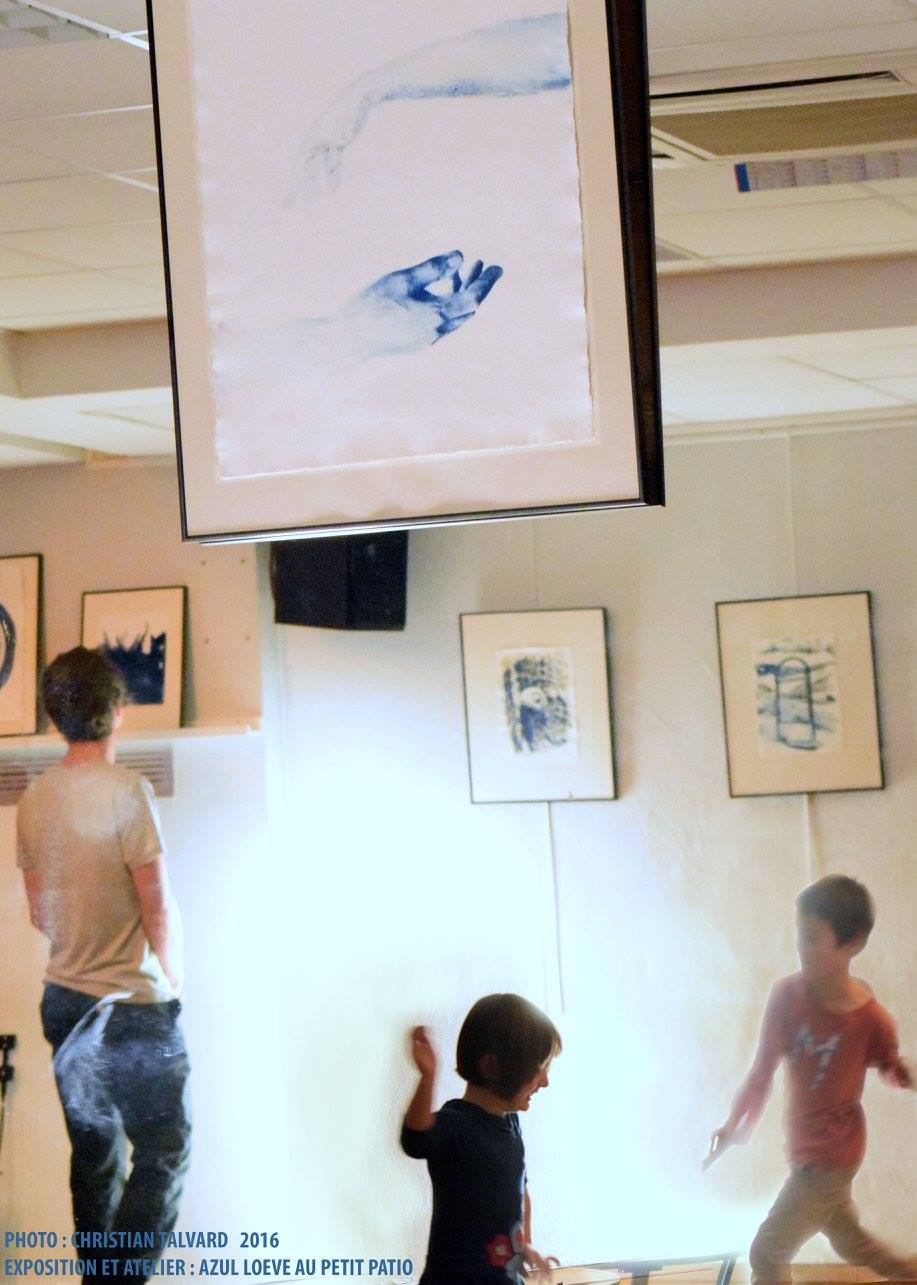 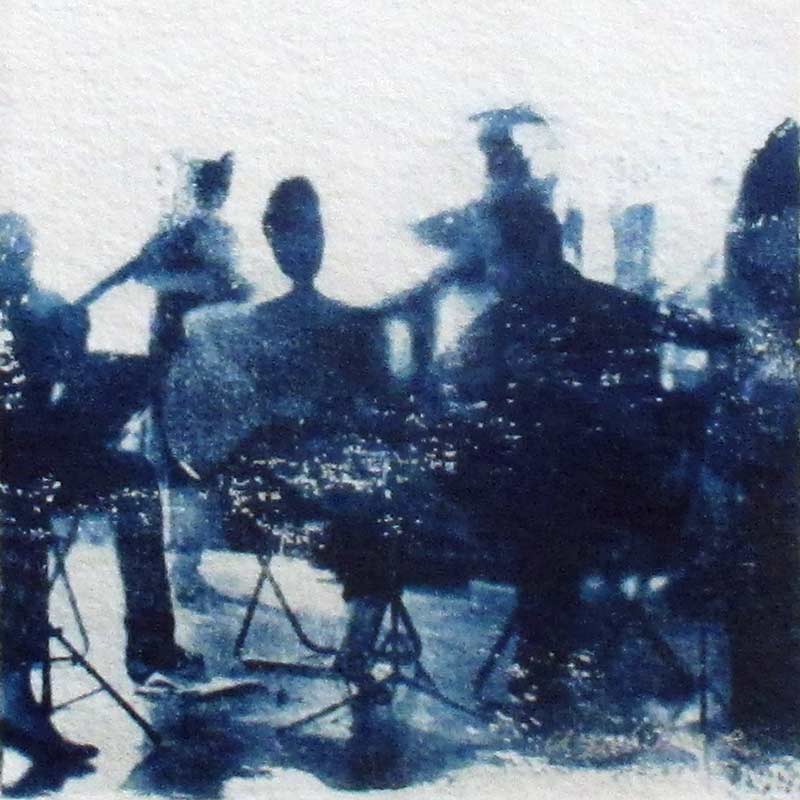 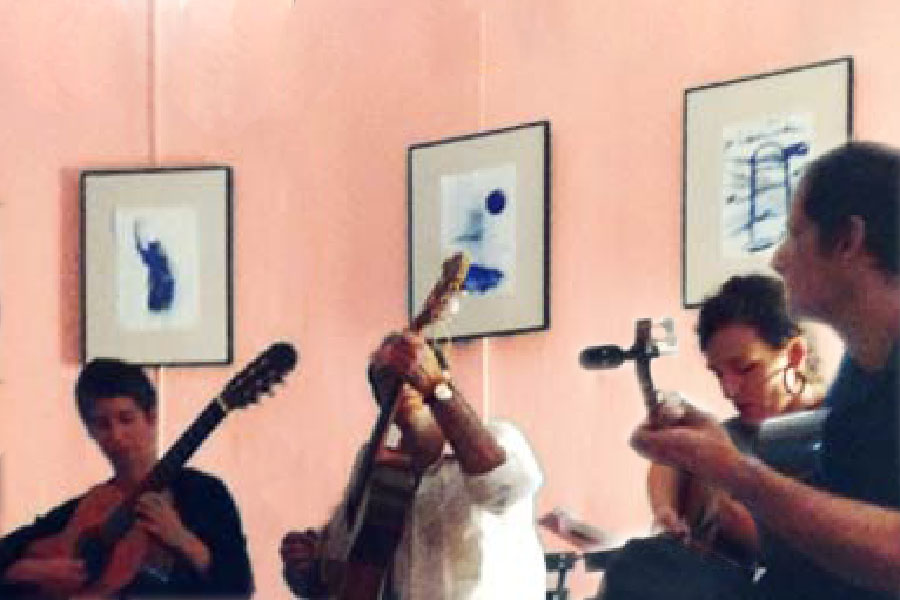 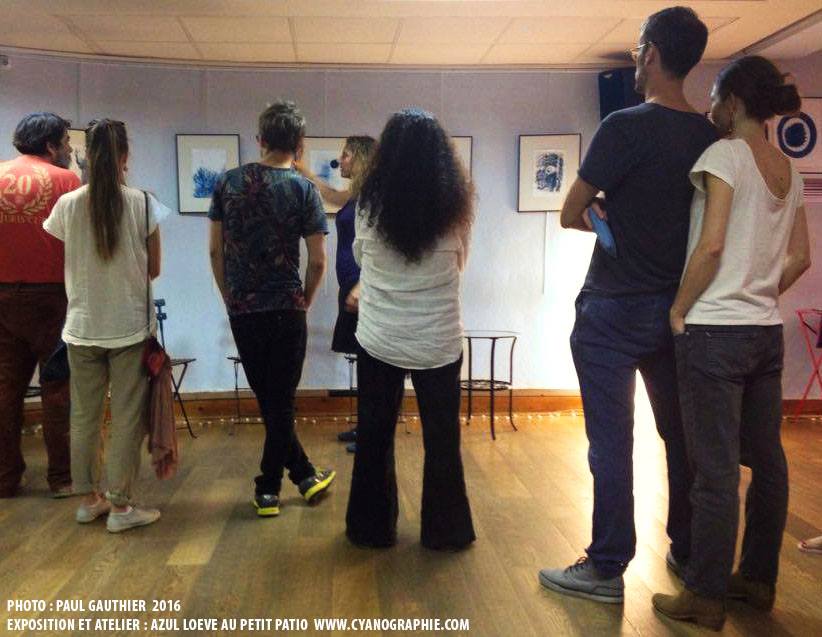 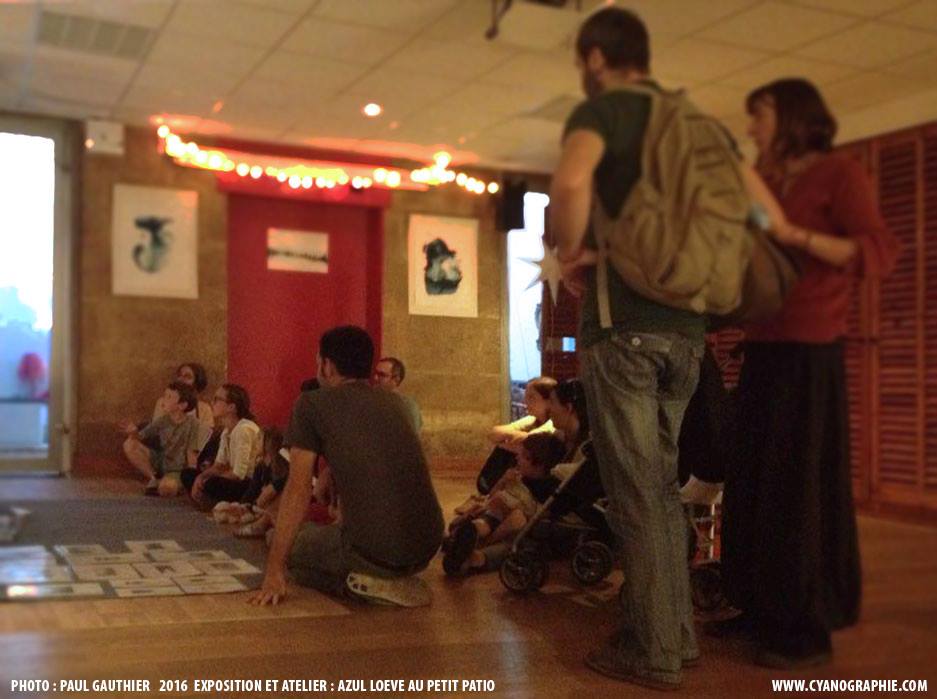 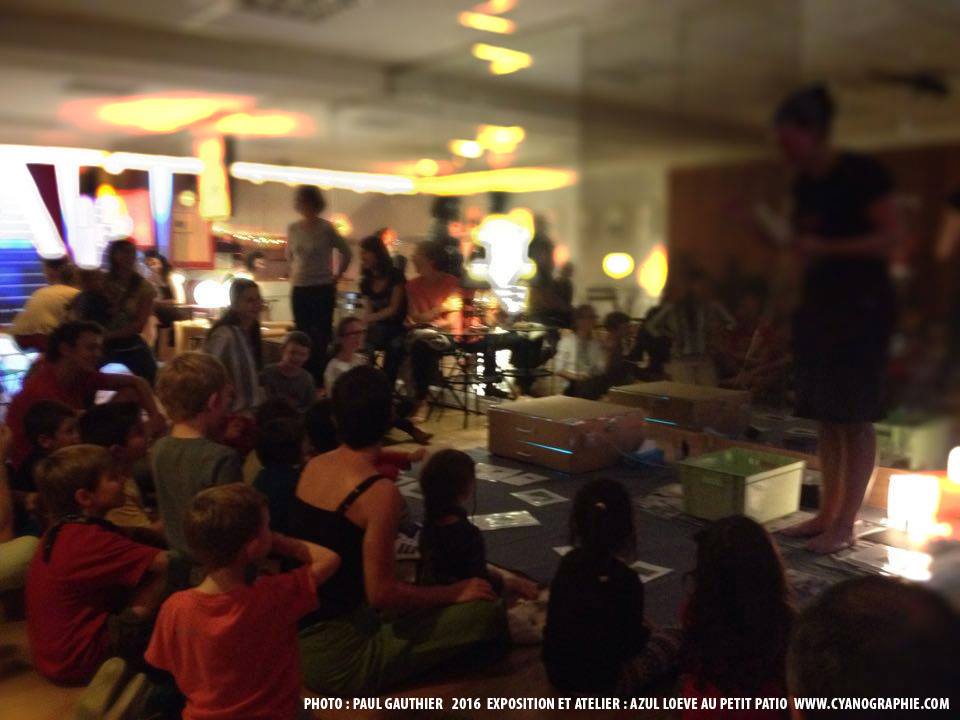 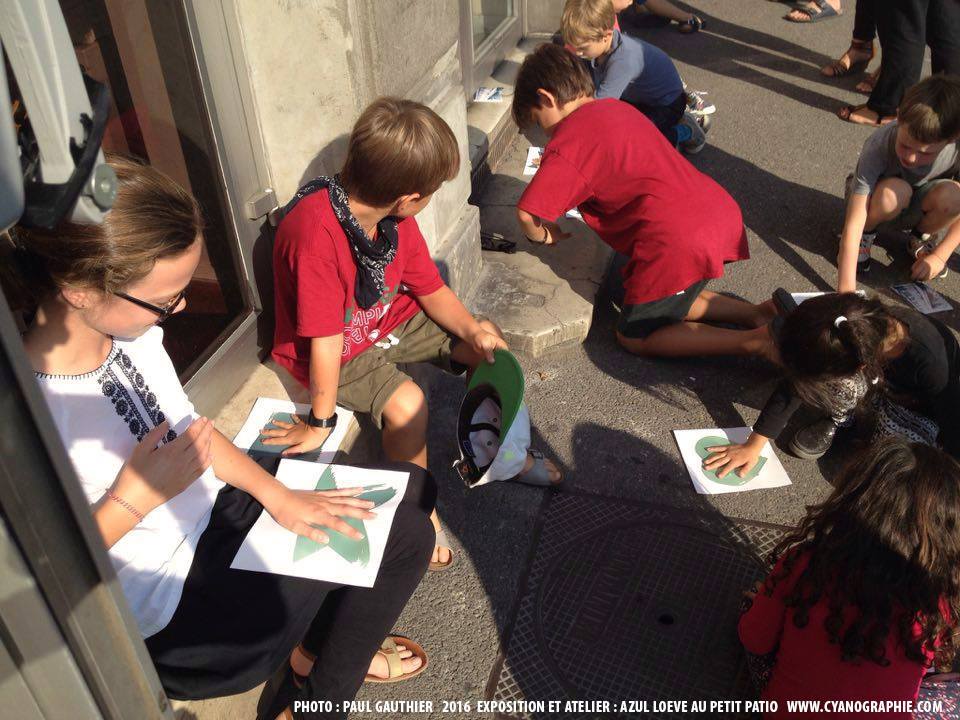 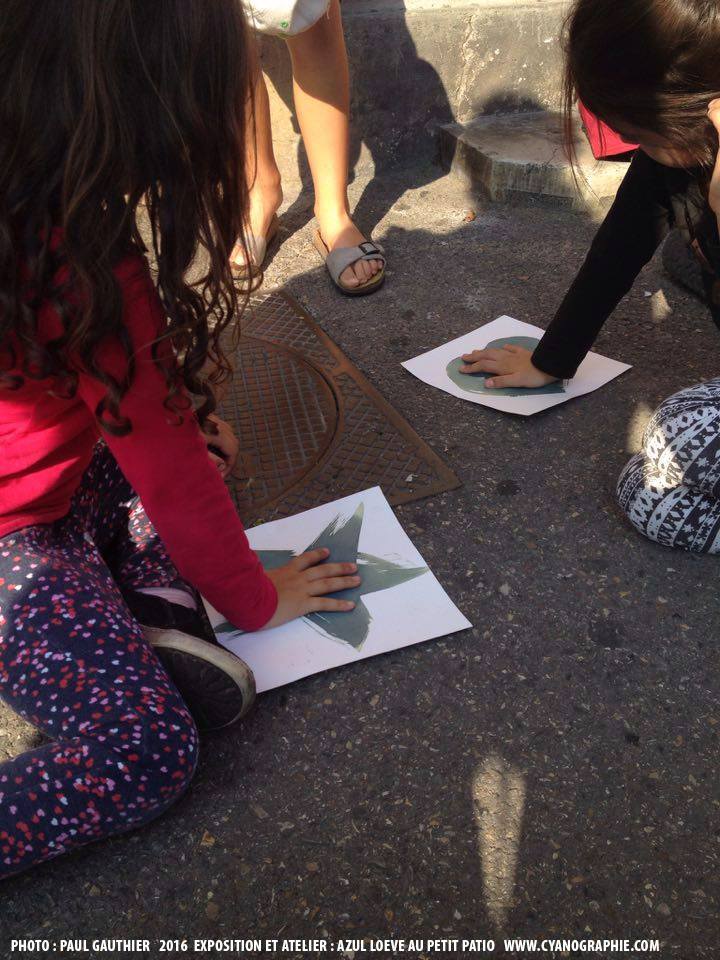 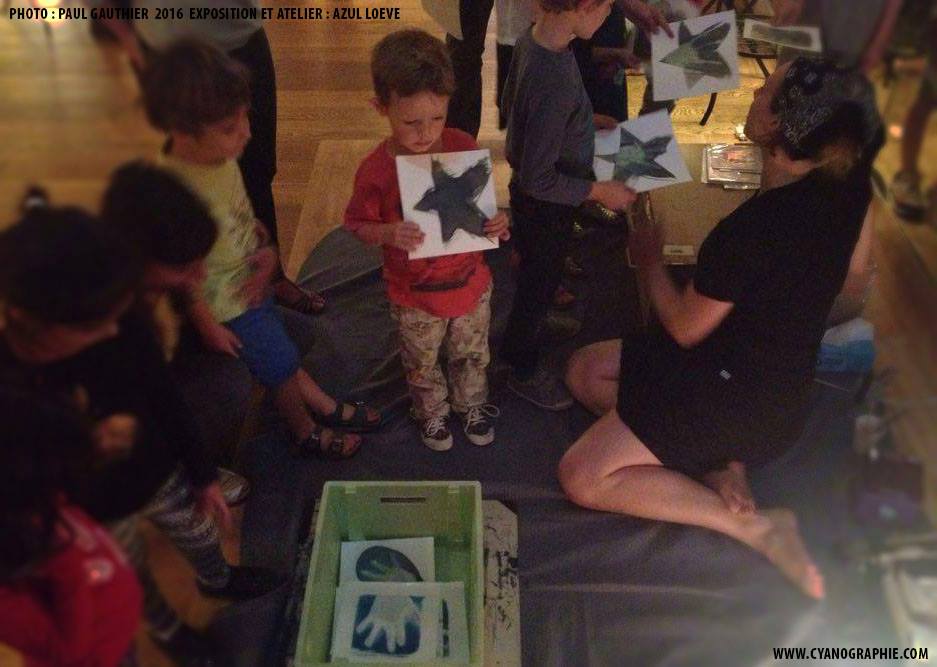 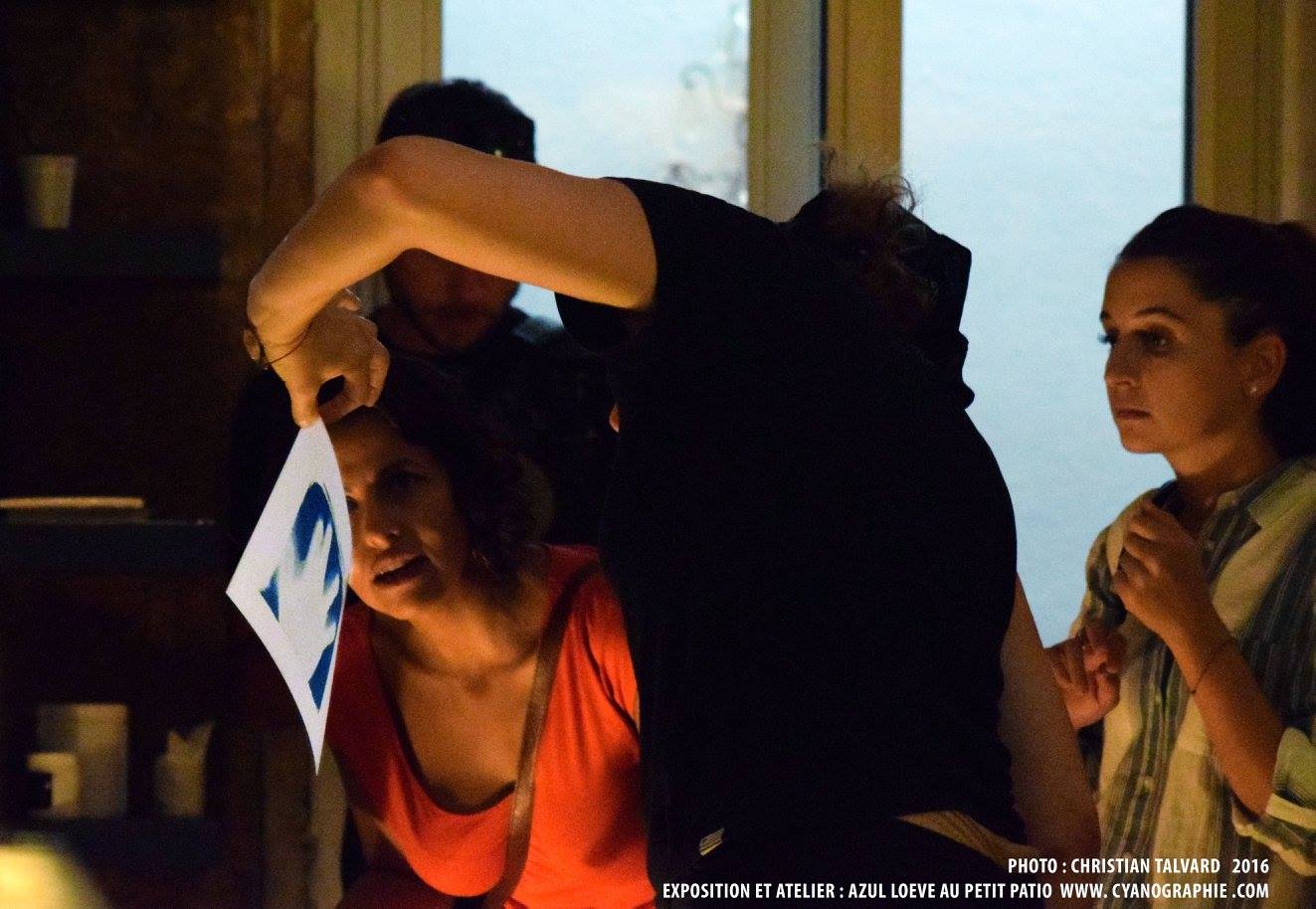 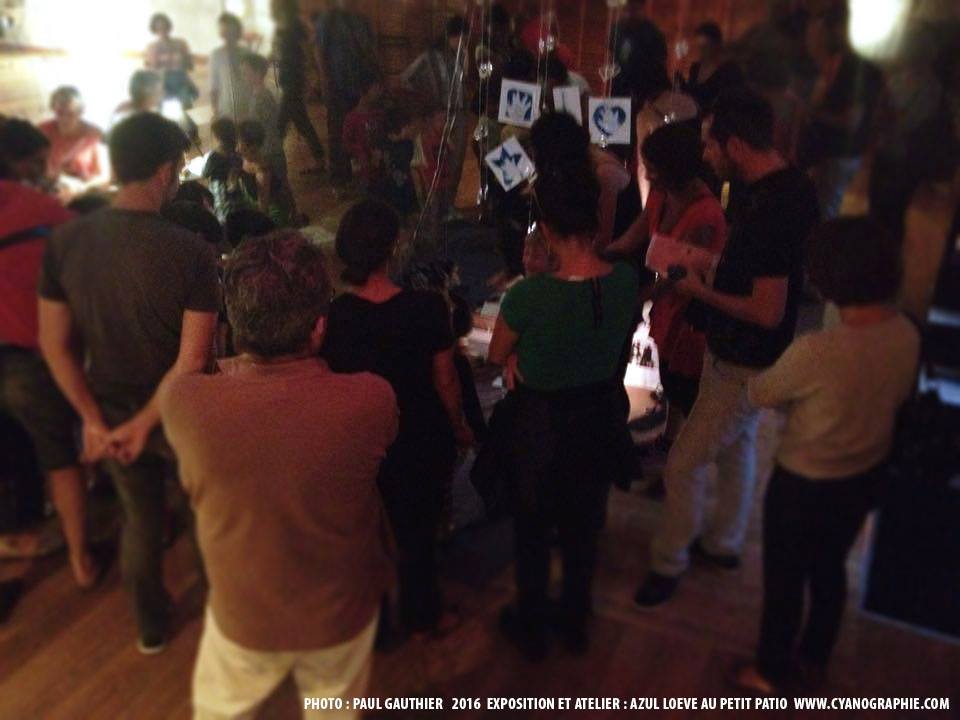 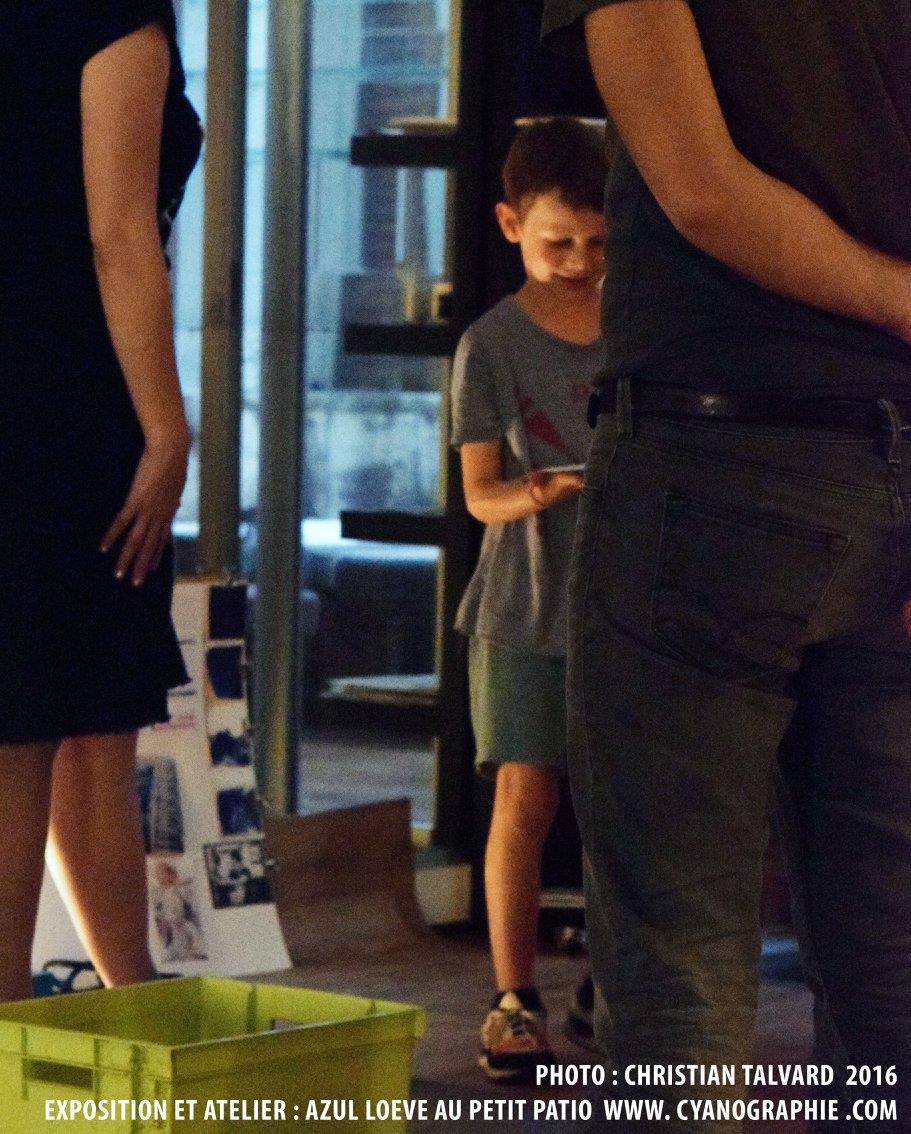 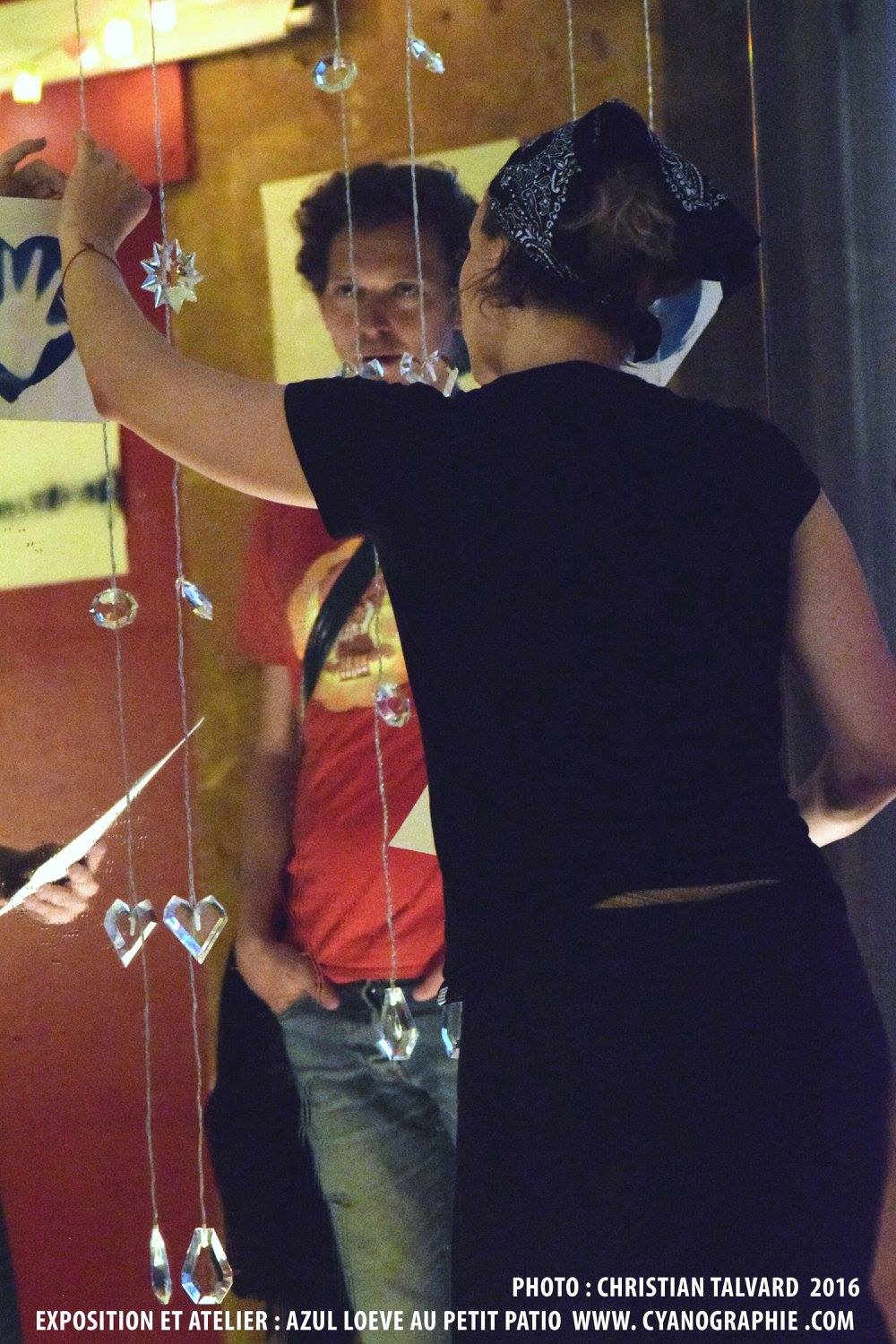 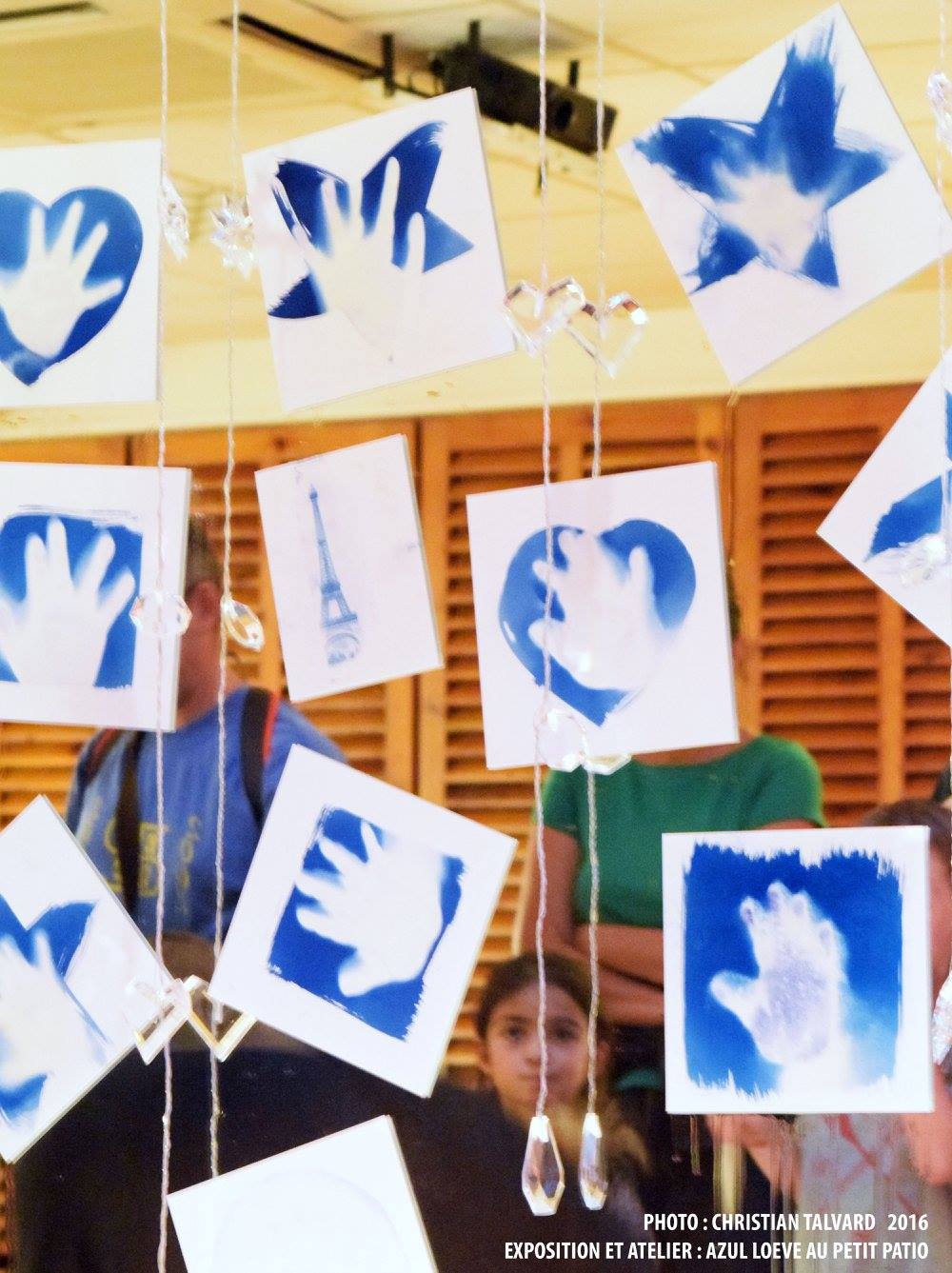